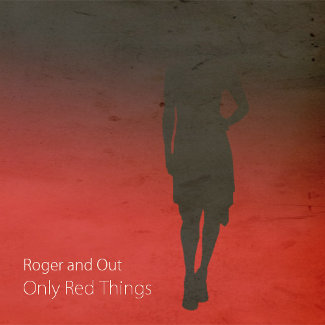 Artist: Roger and Out

"Only Red Things" is the debut album from Roger and Out, an Adelaide based duo consisting of Luke Tylkowski and Jakub Gaudasinski. Their combined musical genius makes for a delightful indie rock experience in an album that flows from start to end uninterrupted.

The album takes the listener across the red sea for a journey of sweet, sombre melodies, lust and heartbreak. With its own and definitive style, there is no record quite like this.

Performed in a single uninterrupted and unrehearsed take, this album is also a musical and technical feat. When Roger and Out gathered for a jam, they had no idea what they would be playing. They set themselves up, pressed "record", and came out with Only Red Things.

If you're a fan of indie rock, but are tired of the same genre-clamped material, then try Only Red Things. It's a beautiful, soulful journey to somewhere far, far away.